Pokemon Isle of Armor is getting closer to its release date slated for June 30 and that date approaching more leaks and rumors have been ramping up. 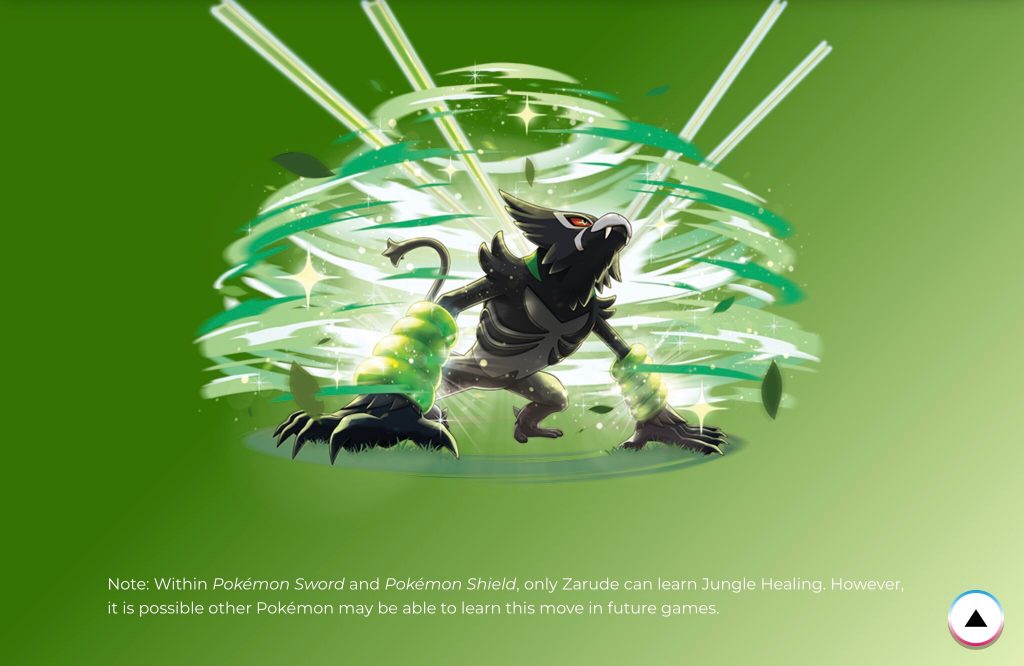 A couple days ago on the Pokémon website, an update was posted showcasing the new mythical Pokémon that’s coming named Zarude. In this update, Game Freak gave us a taste of what Zarude special move is going to be and its name.

Jungle Healing has the potential of being a fantastic team battle and raid move. With the dens that are coming where co-op will be a possibility and real raids will be a thing this will definitely be essential to conquering the returning legendary Pokémon.

With this small reveal, it would be easy to just dismiss it after five minutes of excitement. But, I noticed two small things in one of the images below.

In that small statement, it mentions that other Pokémon may be able to learn it in the future. Also that there will definitely be more games coming and with the rumors of a diamond and pearl remake. This is exciting news and further justifies returning to Pokémon this generation.

I missed out on a lot, but there’s excitement in the catch up and with the expansions packs coming and the state of things at this moment right now is a great time to get back into Pokémon.

On the inverse, there are those who may have been criticizing over Pokémon’s recent releases of Sword & Shield.

A major critique that I’ve heard fans of the series complain about is how the game does not feel complete and understandably compared to the massive Pokemon games of the past, it does not compare in terms of content during the grind. 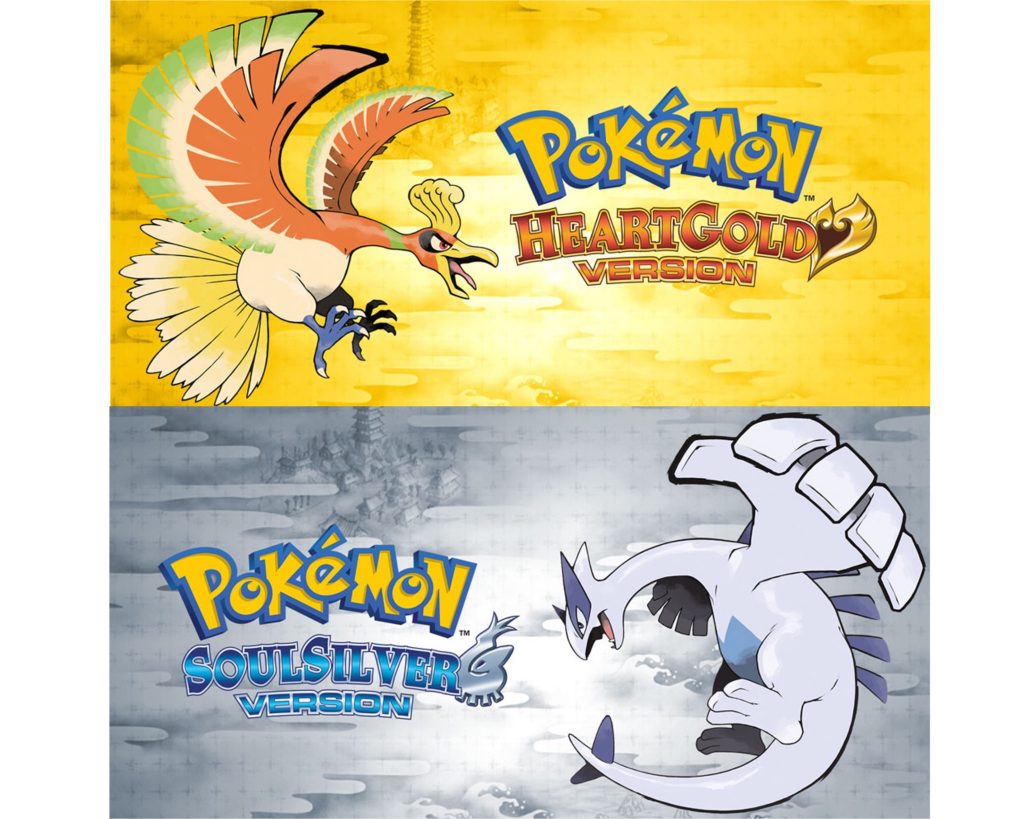 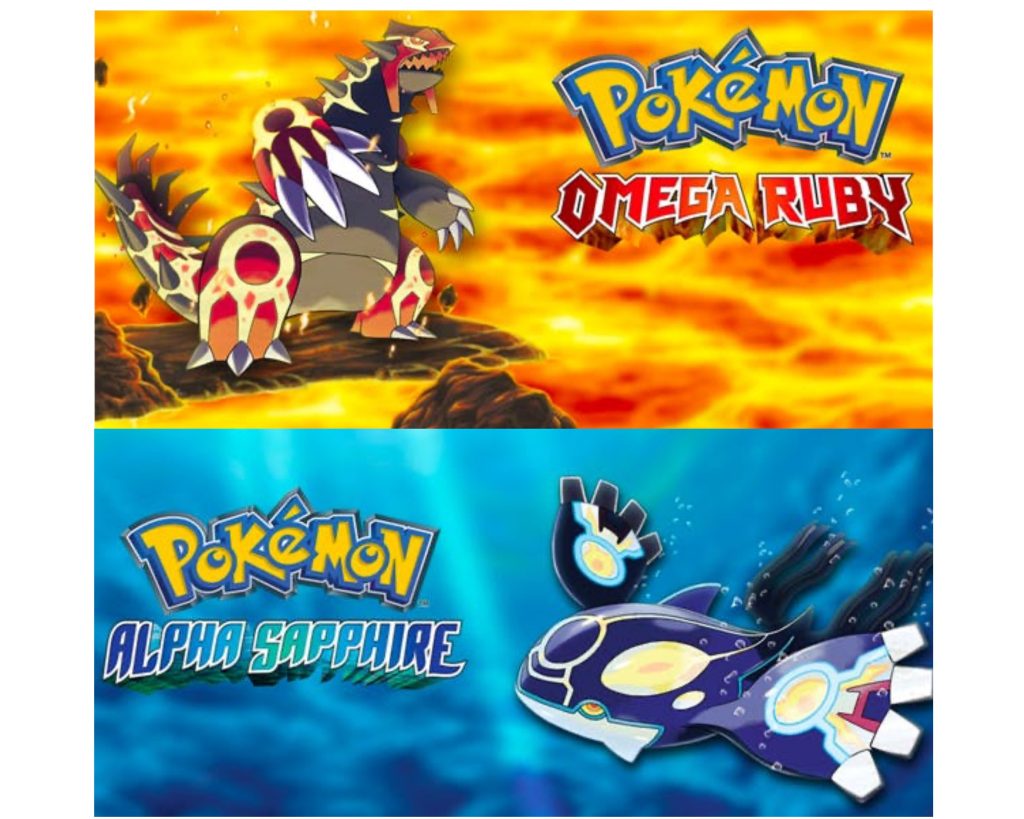 With the additional content coming to the Nintendo Switch, I am happy to see them addressing this lack of "content" by adding new Pokémon. Lastly, definitely bringing back fan favorites of the old legendaries as well as expanding the Galar region.